SKU: 6099Esc
Product by: HID
Write a review
Our Price

Magnetic Stripes are generally used with Access control, Time and attendance, loyalty system. The cards magnetic stripe can be written in line and printed by ID card printers fitted with magnetic encoder module. Magstripe cards follow the international standard ISO 7811.The stripe contains three tracks which can be recorded like this: Track 1: 79 alphanumeric characters (density: 210 bpi) Track 2: 40 numeric characters (density: 75 bpi) Track 3: 107 numeric characters (density: 210 bpi)
Magstripes come in two varieties: HiCo (high coercivity) and LoCo (low coercivity). LoCo stripes require a lesser amount of energy to record, thus making them cheaper to produce, but easier to erase by strong magnetic fields. HiCo stripes, however, are much harder to erase and more resistant. The two magnetic stripes are also optically different: LoCo stripes appear to be brownish, HiCo cards black. It is also possible, though, to colour the magnetic stripe. You would like the stripe to fit to your design? Choose among the colours silver, red, blue, green and yellow.
We offer magnetic stripe cards with 300 Oe (LoCo) and 2750-4000 Oe (HiCo). 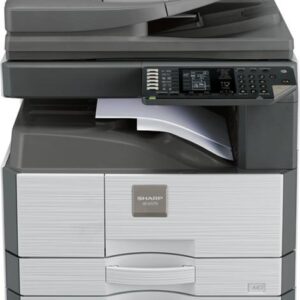 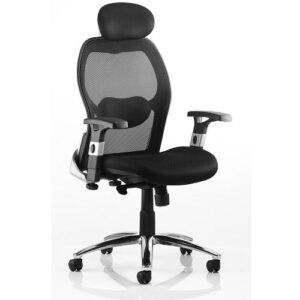 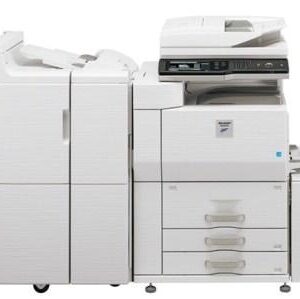 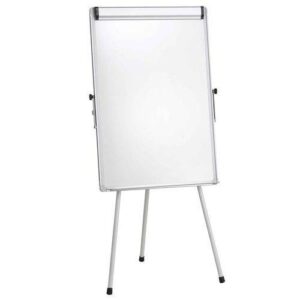